There are many different ways network nodes can be connected together.

Having an understanding of these topologies is important when structuring your home network.

Early Ethernet networks used a bus structure as Ethernet was originally designed to use a shred  coaxial cable. 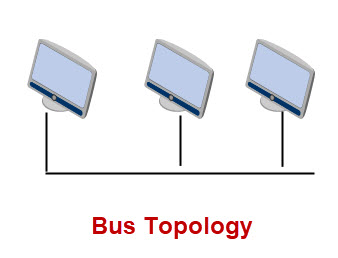 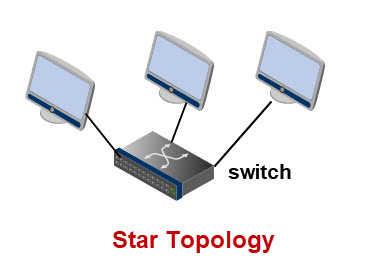 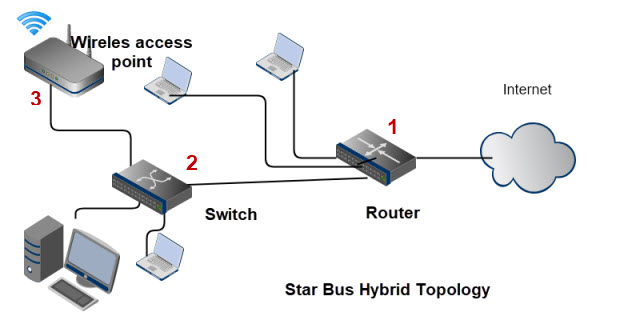 Referring to the diagram above there are 3 main points of failure.

When designing your network it is always a good idea to try minimize these failure points.

On large corporate networks they build in redundancy using additional networking components, but on home networks this is usually not a viable option.

You might find this video interesting –How not to design a network ,but you should remember he is talking about corporate networks.

These can either be partial or fully meshed as shown in the diagram below: 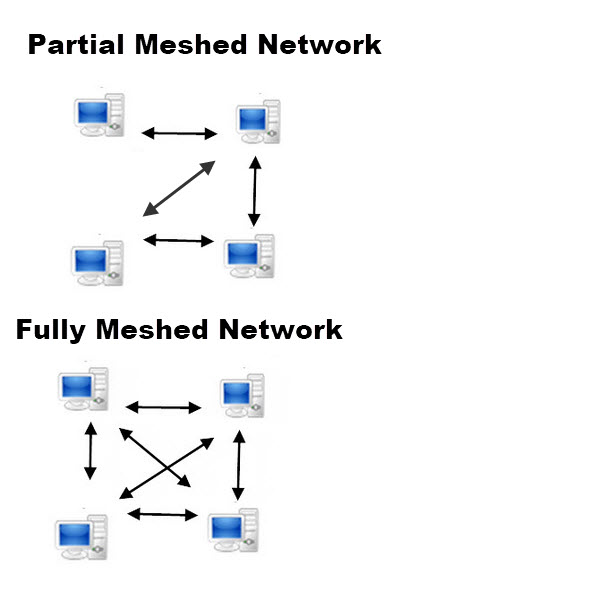 Meshed networks are highly resilient to failure but aren’t practical with a large number of nodes as too many connections are involved.

How the nodes on a network communicate with each other can be very different to how they are physically interconnected.

Most Home and small office networks use a physical bus topology.

Common logical typologies are Peer to Peer and Client Server.

The web (WWW) is a client server network at the logical level.

In a client server model a central server hosts information that the client want.

In the case of the web the server hosts web pages. 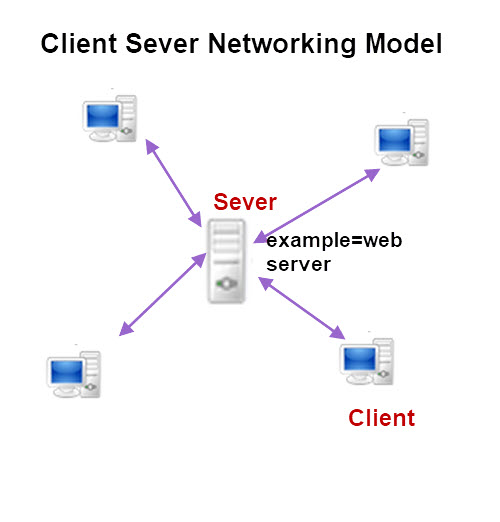 Most home networks use peer to peer networking model.

In a peer to peer networking model a computer functions as both a client (workstation) and a server. 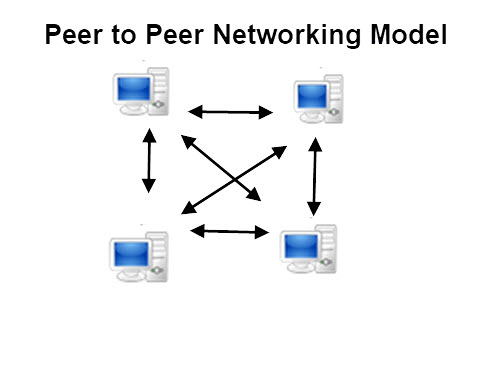 Smart Home devices tend to use the client server model when using http for control. Each device will connect to a central (cloud based)  server for configuration and control.

However if you use Tasmota devices the sensor itself acts as a server and is then controlled by an http client -See Using HTTP To Control Smart Home Devices.

Please Let me Know if you found it Useful
[Total: 0 Average: 0]